Keith outlasted everyone to walk away the winner for the December Selfie Tournament! Congrats, and that wrapped up our competitive pinball for 2018 at North End Pub.

That doesn’t really mean though that we are taking a break as the January Selfie Tournament has kicked off early with Royal Rumble and Stars! The tournament is off to a busy start. Here are the standings. We will also host our first 4 strikes tournament on January 27th at 4 PM. This is part of the Indianapolis/Lafayette Super Circuit, and then at 7 PM approximately, we will have a ladder tournament on Royal Rumble!

Also I’m happy to announce you can say goodbye to Old Chicago and Bobby Orr’s Power Play, they have both been sold off and a new game is headed our way, MONSTER BASH Remake Special Edition! This is one of the all time classic pinball machines featuring the Universal Monsters as they attempt to assemble the greatest rock band ever! The game will be delivered right after new years (okay actually Friday, but I’m playing it at home for a few days first). Thanks for the awesome year, and I hope everyone is loving pinball as much as I am. 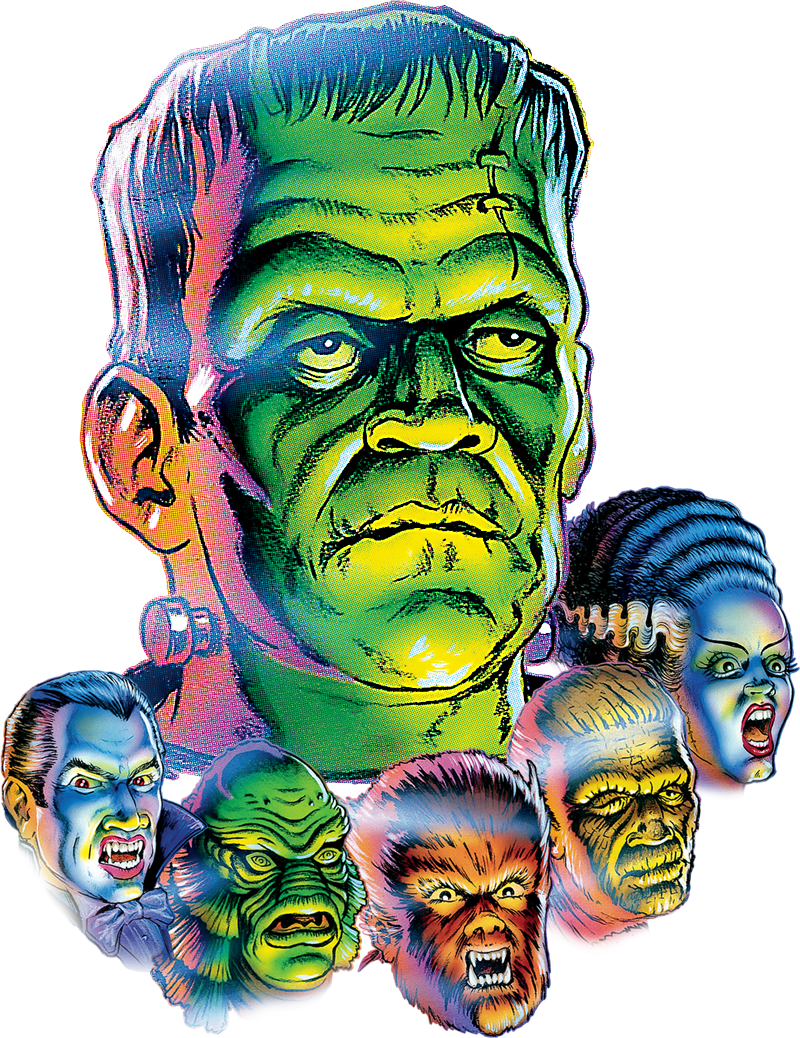 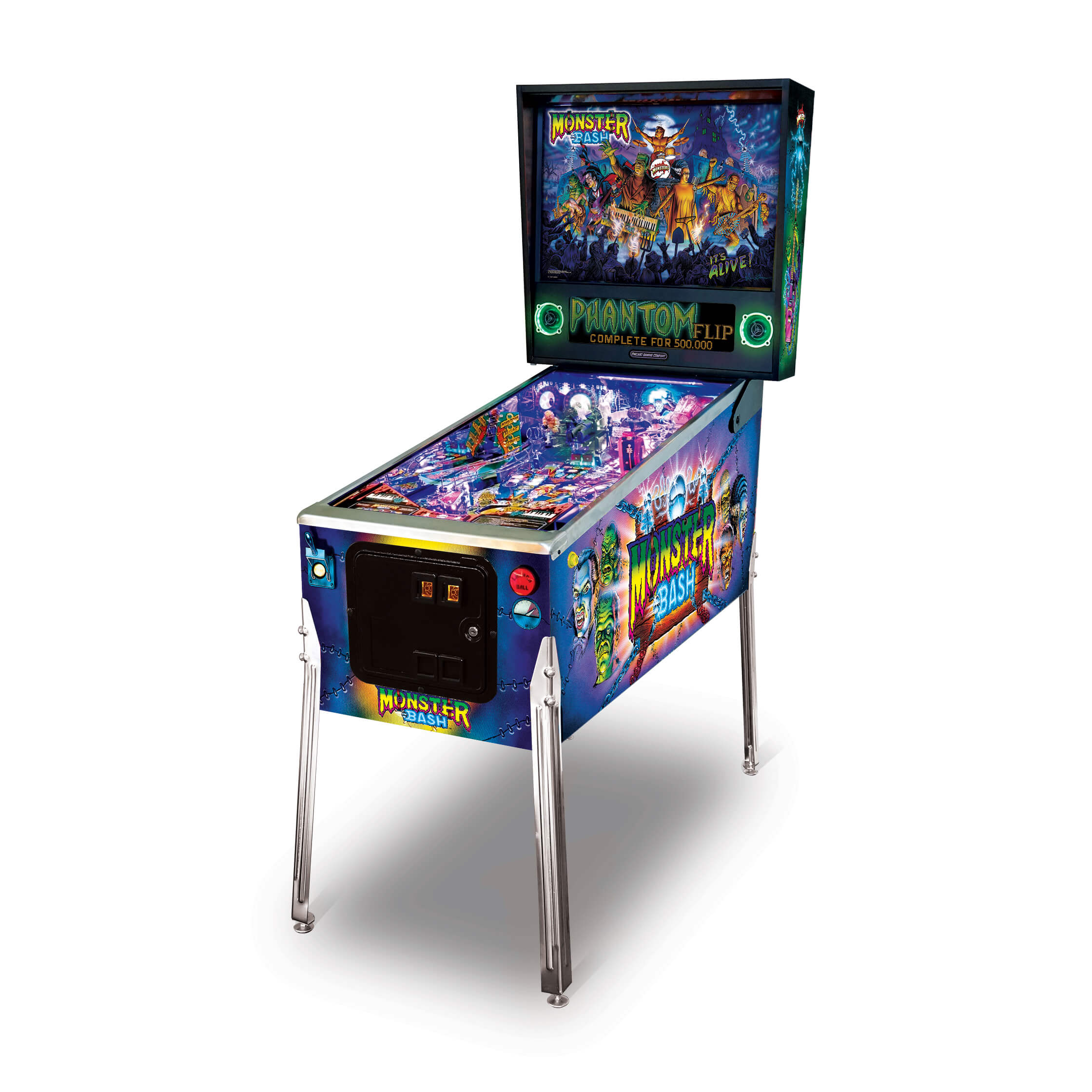