Thanks again to everyone who came out and played yesterday and enjoyed Friendsgiving with us! Congrats to Indiana Matchplay State Champion Andy Dill on securing the win in our monthly 4-strikes tournament. As the month wraps up be sure to enter some selfie scores on Dolly Parton, Power Play, and The Flintstones!

December will be a slower month for us as far as tournaments go but that doesn’t mean we aren’t going to have some fun events. The Selfie Tournament for December will include Star Wars in celebration with the release of the Rise of Skywalker, our new to us WWF Royal Rumble pinball machine that just got picked up yesterday and is in amazing condition, and lastly, the greatest fitness-themed pinball machine Hardbody which will be getting installed this week! It will serve as a good reminder to everyone to pass on a few of those holiday cookies and cakes over the coming weeks if nothing else ;-). 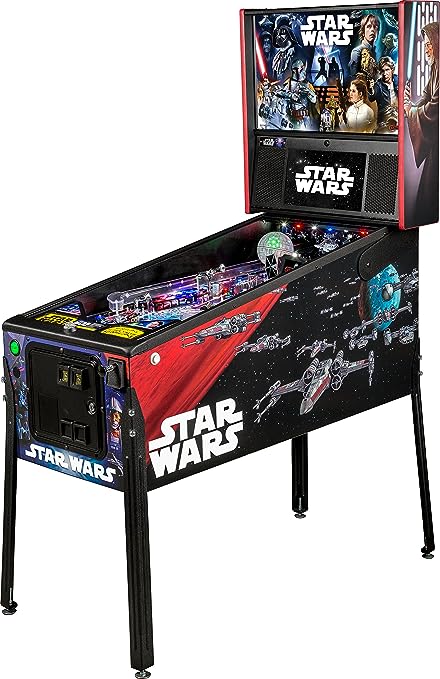 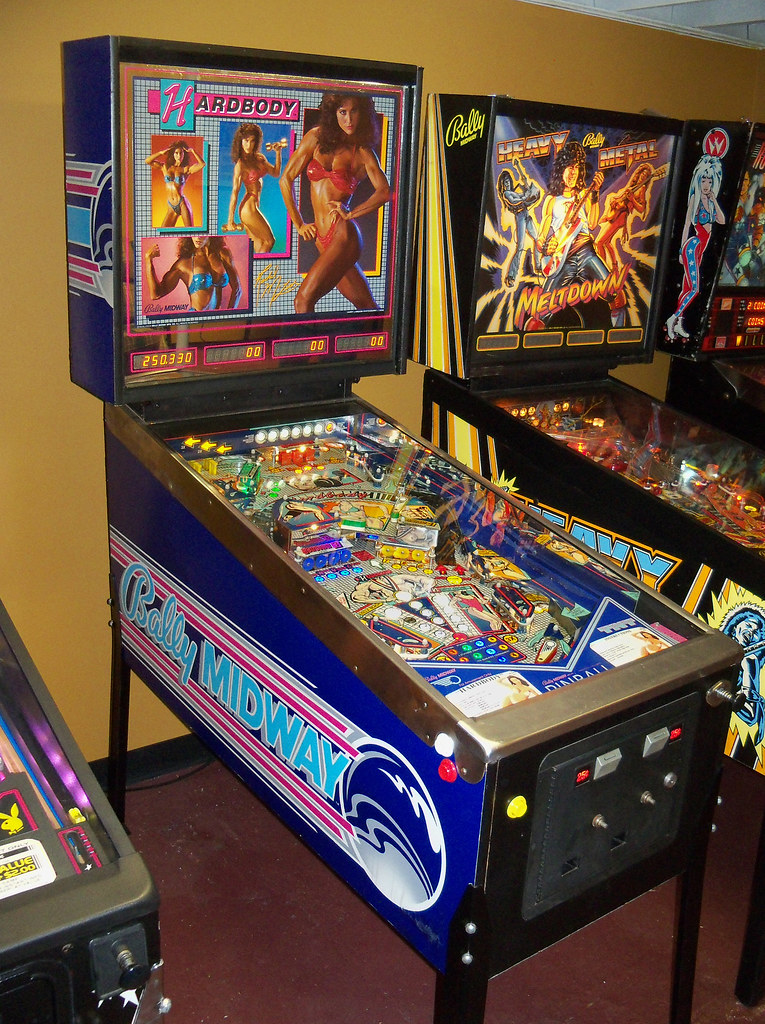 And then don’t forget come January we will see the return of our favorite time of the year… TEAM PINBALL LEAGUE IS BACK BABY!!!!! Will the Region Rats defend? Can Brett & Austin lead Doom Room to their first championship? Will Sam return from her time off to become the comeback story of the year? Will Keith yell and curse at the machines? Only time will answer some of these questions but the bottom line is we all know fun will be had on Thursday nights!!!!

Last but not least don’t forget the Pinquest Challenges! Win a pizza or a shot at the NEP Pinball Title! Tommy is still the current champion after barely retaining his title last week over Brett who completed the Pinquest to earn his title shot. Brett took an early 2-1 lead, but suffered a narrow defeat on Star Wars to bring the best of 5 series to a 2-2 deadlock before succumbing to his inevitable defeat at the hands of Metallica! Come take your shot at the champion and be ready to be the next who has to defend the belt!