First off, congrats to the Region Rats on an epic victory in Team League 2019! They rose up from their second place regular season placement to win the championship by 1 point over Pindemonium Zwei! with the final game being decided on Stars! THE CUP will soon be emblazoned with their team name an individual members names as well. Thank you to everyone who came out and played in Team League. The time is now to start prepping for 2020! Get your teams ready!

Secondly congrats to Travis Kearney on winning the February Selfie Tournament last night! The battle was closely contested as it came down to all players having 3 strikes heading into the last couple of games. Travis finished at the top, Casey Taylor in 2nd, Tom Vandenberg in 3rd, and Michael Alexander in 4th. Thanks to all 17 players who put up scores for the month of February. Look to play Split Second and World Cup Soccer for March! Both games are still having some gremlins sorted out but are playable currently and will only get better throughout the month. You can now post your scores to Matchplay, you can write them down on the official score sheets that are attached to the games with magnetic clipboards, or you can just text them to me 574-596-2668. You have until the end of March to get those scores in. Below are the current standings for March.

Third, we start our new individual season on Thursday night at 8:30 PM. We will still be using pinballportal.com to enter our scores each night. The season will last 8 weeks, and your two lowest weeks will be dropped from the standings for your season total. The top finishers from the season will get to compete in the Hoosier Open Pinball Super-League Finals event at a date and time to be determined. They will face off against the top players from other leagues located around the state to determine an overall champion.

Lastly, don’t forget about the Indianapolis Lafayette Circuit Series. This Sunday the tournament is held at Tappers in Indianapolis. The 17th will be at Main Street Amusements in Lafayette, and the 24th will be at North End Pub. Each tournament just has a $1 entry fee plus coin drop. Battle the best players from around the state and earn those WPPR (World Pinball Player Ranking) Points!

And as always FREE PLAY WEDNESDAY will be here TOMORROW! A great night to get those scores entered for the selfie tournament! 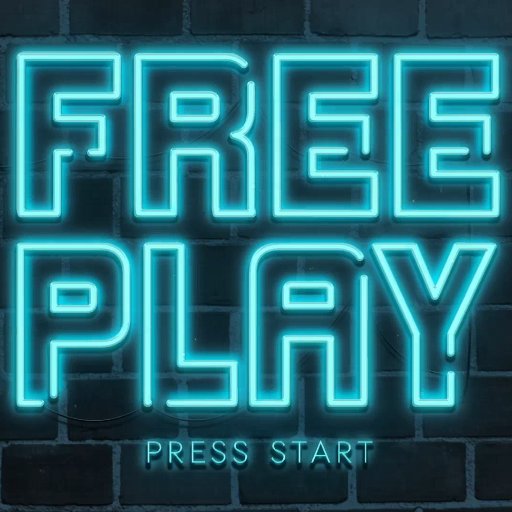